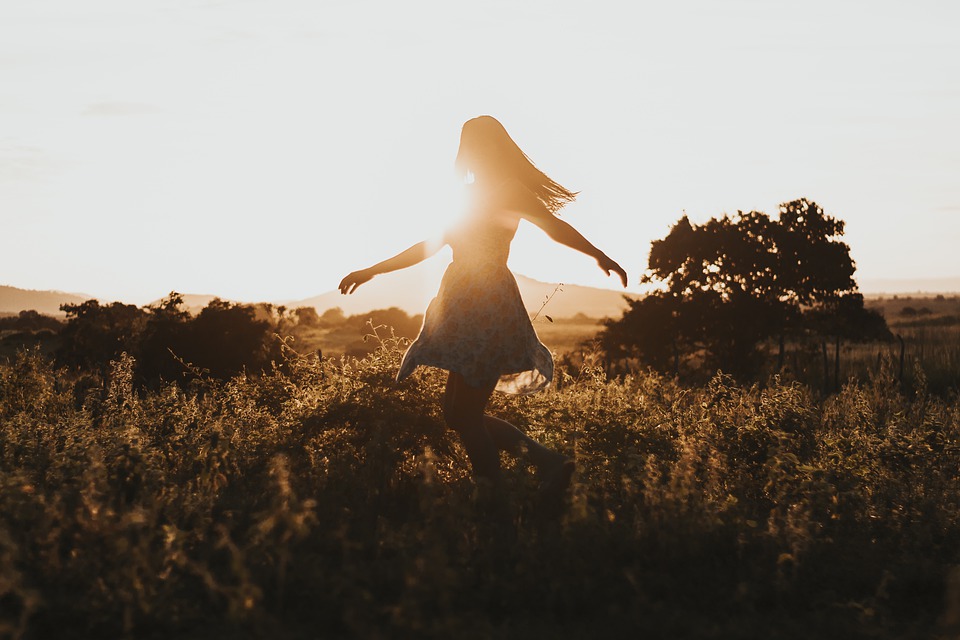 Understand and Transform Your Negative Thoughts

[Free meditation this week- for negative thoughts and feelings.]

I love comedy! This may date me, but my early favorites were Eddie Murphy and Chevy Chase. I’d sneak into the downstairs closet, adjacent from our only TV in the house, crack open the door and peer out to watch the stand-up comedy shows that my parents were watching, including Richard Pryor who largely contributed to my knowledge of the birds and the bees- if you know, you know 🙂 .

So of course I love comedy movies! But look closer and you’ll notice that what you’re laughing at is all their mishaps and misfortune. Just when it can’t get any worse, Chevy Chase falls through the roof (see National Lampoon’s Christmas Vacation).

The irony is, comedy depends on moments where sh*t hits the fan in order to be funny. And I think the point is how we handle those icky moments. 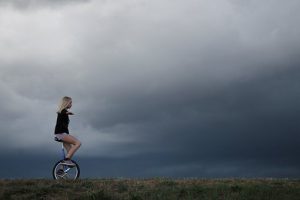 Comedians turn negative (and relatable) situations into something we can laugh at. That in itself, has always amused me. It reminds me that there’s always a flipside; another way to look at it. 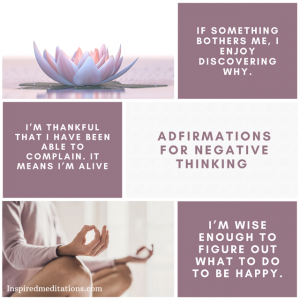 The other side of negativity:

I’m not talking about forcing yourself to see the bright side, because we all know it’s not that simple when you’re in a funk.

But everybody knows there’s two sides of a coin. There’s two sides to every story. And sometimes it’s enough to know that there’s more than one way to see your situation.

Contrary to positive versus negative, there is no right way or wrong way to perceive something, but if we only perceive the negative then we’re only perceiving it one way. Don’t be fooled into thinking your perspective is the only one…unless you’re on Facebook, then you’re always right (wink, wink).

You may wonder if its the world that sucks or do you just notice when all the bad things happen to you?

There’s multiple ways to look at something- often, we just need to look at differently than how we typically do so we can get different results. 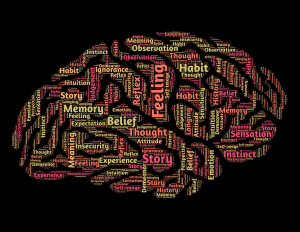 What is negativity telling you?

If there’s two sides to every story, do you listen to or see another side of your problem? From how many angles do you look at it? Often we just hear the inner critic or cynic.

It’s prominent because when you were a kid, you grew up accustomed to listening to your parents and even well-meaning parents can sound critical and authoritative at times. In other words, your perspective is programmed on one setting: Default.

If it makes you feel better, people can also be stuck on an optimistic default and never get over life’s hurdles either. So you see, it’s not whether you see the negative or not, it’s HOW MUCH you see of a situation in general.

Instead of hearing your negative voice/critic within, over and over, challenge the inner critic! Go ahead, give me all you got! If you allow it to continue, it sometimes gets downright silly (humorous), stops making sense or becomes inconsequential. That’s because it’s only one part of who you are.

If your inner citric was a jerk on Facebook, you’d put those fingers to the keyboard like your life depended on it!

This is not another form of sugar-coating your negative thoughts. This is more about self-discovery. Discovering other parts of you that have other perspectives. 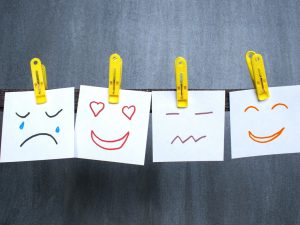 So maybe you’re not that into comedy but the nightly news (or newsfeed) is more your cup of tea. You listen to the news, not because it’s negative, but because you want to know what’s going on in the world. Same with negative thoughts. Don’t sweep them under the rug or sugarcoat them. Listen to see what’s going on inside of you. Sometimes there’s something to address.

If a storm is brewing, you don’t shut off the news because it’s bringing you down. You listen to get info. If it doesn’t have the info you need, you switch it to another station because maybe there’s a comedy on 🙂

The following is a meditation and guided process for self-discovery. Explore both your negative and positive thoughts…

Understand and Transform Your...

[Free meditation this week- for negative thoughts and feelings.] I love comedy! This may...

Fast Relief For Your

How to Have an Enlightened...

If you felt stuck in your life this last year, you’re not alone. It’s been a...

How To Get Results With...

Can you really get results from simply sitting and breathing? People quit meditation...

The Ultimate Guide to...

What is Past Life Regression?

I landed on a grassy hill with a big thud in a tumble of laughter. I was exhausted from...